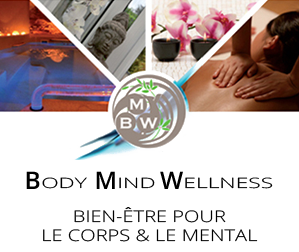 The ancient Japanese healing art of Shiatsu, which means ‘finger pressure’, emanates from the same oriental tradition as acupuncture and acupressure. Instead of needles, however, the hands, thumbs, fingers elbows, knees and even feet are used to massage and stimulate the meridians or energy pathways which flow through the body like a system of rivers and canals, thereby harmonizing the body’s vital energy known as Ki in Japanese or Qi in Chinese.

When the smooth flow of energy is disturbed, blockages or weakness may be caused leading in turn to physical symptoms and/or psychological disturbances. Shiatsu uses physical pressure and meridian stretches to unblock the dams, which show up as tight muscles and areas of stiffness, and to revitalize the empty areas, which may feel cold, weak or just needing to be held.

Shiatsu has a deeply relaxing effect on the body and, being a holistic therapy, promotes emotional, psychological and spiritual harmony.

Which conditions are particularly suitable for a Shiatsu treatment?

If you refuse cookies, your information will not be tracked when you visit this site. Only one cookie will be used in your browser to remember your preference not to be tracked.